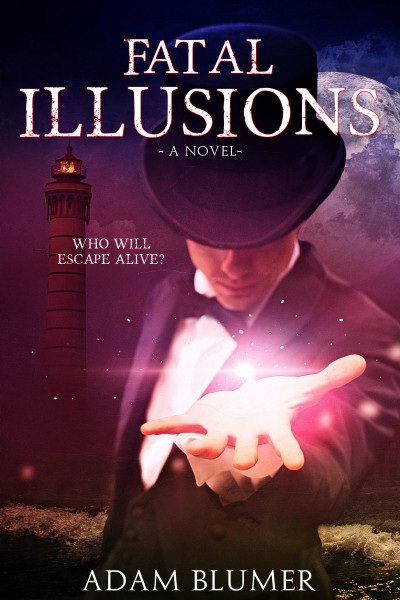 An amateur magician, an unassuming family . . . a fatal illusion

Haydon Owens wants to be the next Houdini. He has been practicing his craft and has already made four women disappear. All it took was a bit of rope and his two bare hands.

The Thayer family has come to the north woods of Newberry, Michigan, looking for refuge, a peaceful sanctuary from a shattered past. But they are not alone. Little do they know that they are about to become part of Haydon's next act. Time is running out and already the killer has spotted his next victim. Who will escape alive? 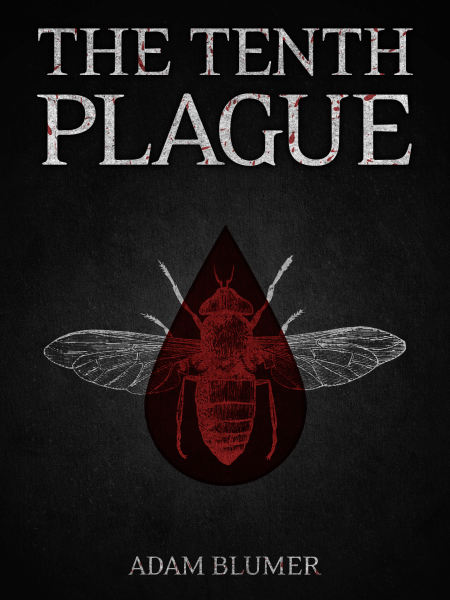 Water turns to blood. Flies and gnats attack the innocent.

Marc and Gillian Thayer’s vacation resort becomes a grisly murder scene, with a killer using the ten plagues of Egypt as his playbook for revenge.

When their friend turns up dead, Marc and Gillian put their vacation on hold, enlist the help of a retired homicide detective, and take a closer look at the bizarre plagues as they escalate in intensity. Meanwhile, a stranger is after the Thayers’ newly adopted baby. Will they uncover the truth behind the bitter agenda before the tenth plague, the death of the firstborn son? 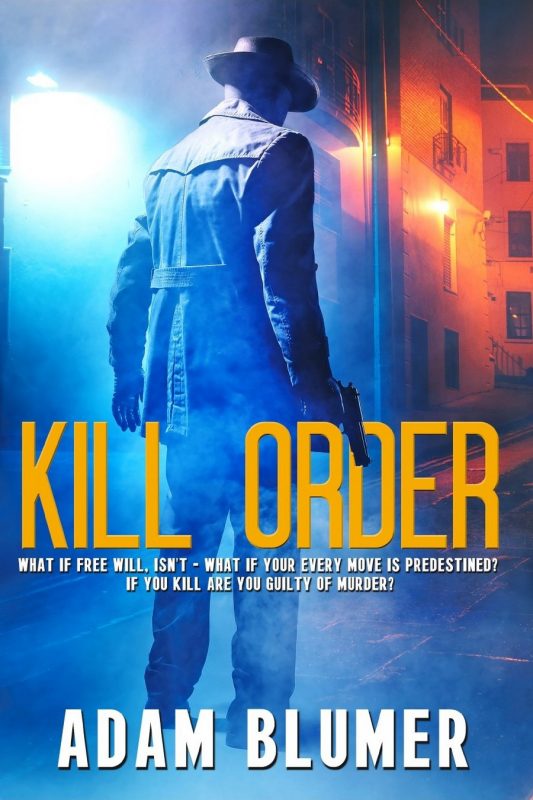 What if free will isn't? What if your every move is predestined? If you kill, are you guilty of murder?

Grammy-winning pianist Landon Jeffers's brain cancer has given him only a few years to live. But when he sleeps, the forgotten terrors of his past torment him. When he wakes, shameful memories come rushing back. Desperate for answers, Jeffers discovers that a brain implant intended to treat his cancer is really a device to control him, forcing him to commit terrible crimes. Now he's being manipulated by an evil crime syndicate and a crooked cop.

When he sleeps, the forgotten terrors of the past come alive ... and his future is a dead ending. 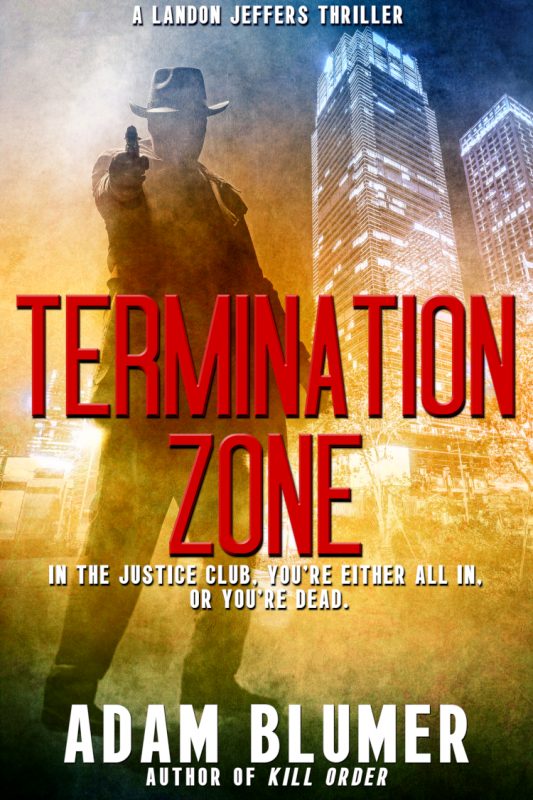 In the Justice Club, you're either all in, or you're dead.

Pianist Landon Jeffers has been hiding in Georgia's woods to keep his loved ones safe from the Justice Club, the cybercrime network seeking to control him through his brain implant. But when his means of blocking their controlling signals is compromised and he receives word that a family member may be in danger, he is forced out of hiding.

Now Landon covertly works with unexpected allies including the FBI to help shut the Justice Club down from the inside. But when he is prepped during his concert tour for a high-profile hit targeting the highest levels of the US government, the stakes have never been higher. Can he and his allies thwart the Justice Club's mission of violence in time? Even if that means placing the woman he loves in danger?